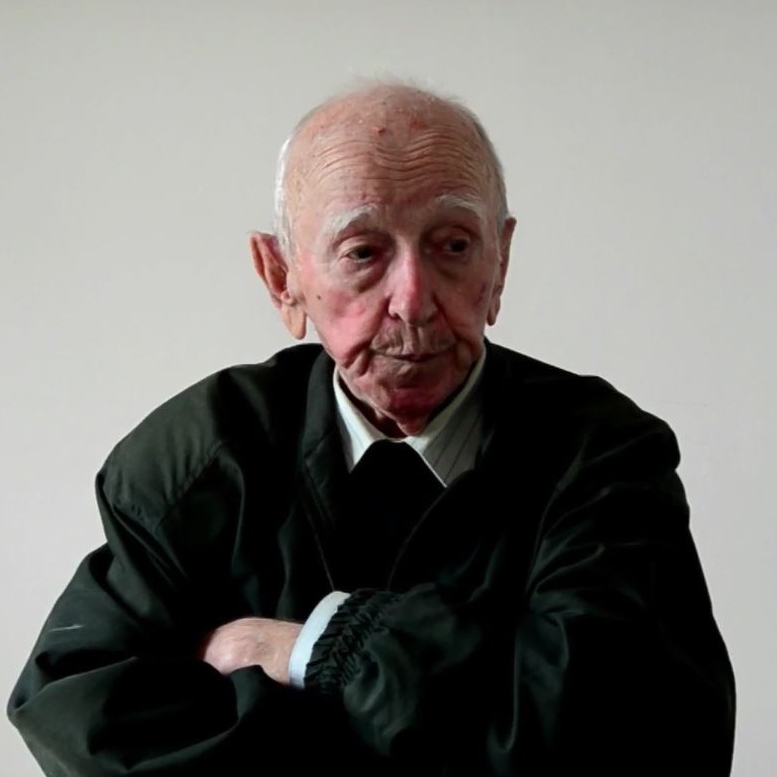 Trajce Grujoski was born in 19th of August 1921 in the village Rakovo, Florina region in northern Greece near the today border with Republic of Macedonia. He was part of the communist youth from the late 30-ties. He got involved in the antifascist movement from the start of the war and was very active in his local community in Bitola where he was living in that time. He became part of the partisan movement in 1942 in the partisan detachment “Jane Sandanski”. In that period, he was sentenced to death in absence by the court in Bitola (under Bulgarian rule). In late 1943 he returns to Bitola in the underground resistance. After the war, he finished Law and economic faculty and was a professor at the University, but mostly politician on duties at the Federal government in Belgrade (Minister of Law) and Macedonian government (executive council) taking the role of vice president. He was also a judge in the constitutional court. Trajce Grujoski passed away on 17.07.2016.